CETIFER HHC/DRS has an agreement with the Dutch TCVT foundation regarding the implementation of the following guidelines for supervision on the certification of vertical transport:

If you have any questions regarding the implementation of this guideline, please feel free to contact us any time: info@hhcdrs.nl 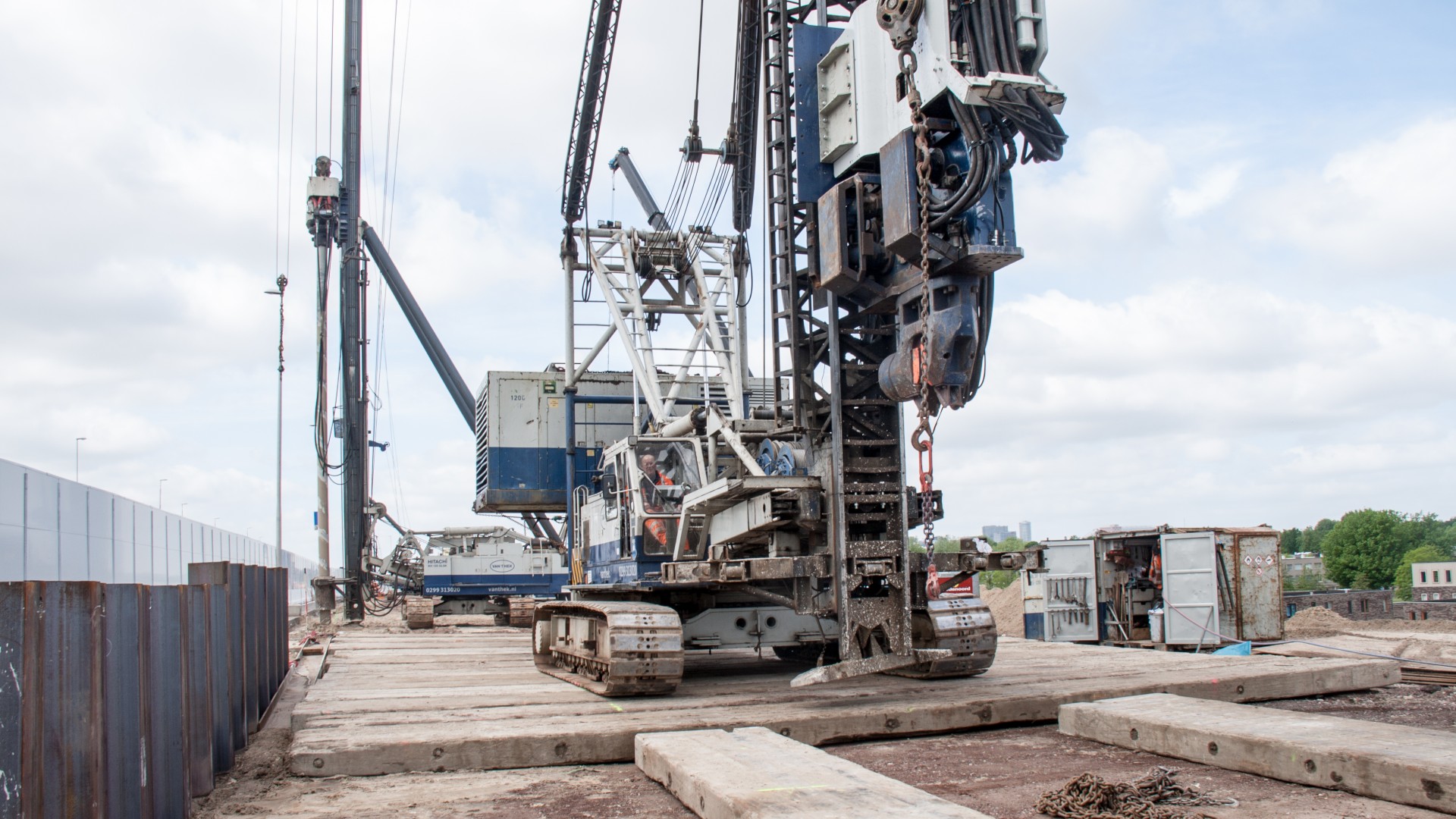 As of 1 February 2002, rail infrastructure machines have to be inspected by inspection bodies. CERTIFER HHC/DRS has been accredited for performing these types of inspections (known under number I141) by the Dutch Accreditation Council, and has entered into an agreement regarding this matter with TCVT, the Dutch body for supervision on the certification of vertical transport.

Some examples of rail infrastructure machines include:

Thanks to many years of experience and relationships with all rail infrastructure machine manufacturers, CERTIFER HHC/DRS is able to perform these inspections with ease, and answer any specific questions you may have about deploying these machines in a professional manner. 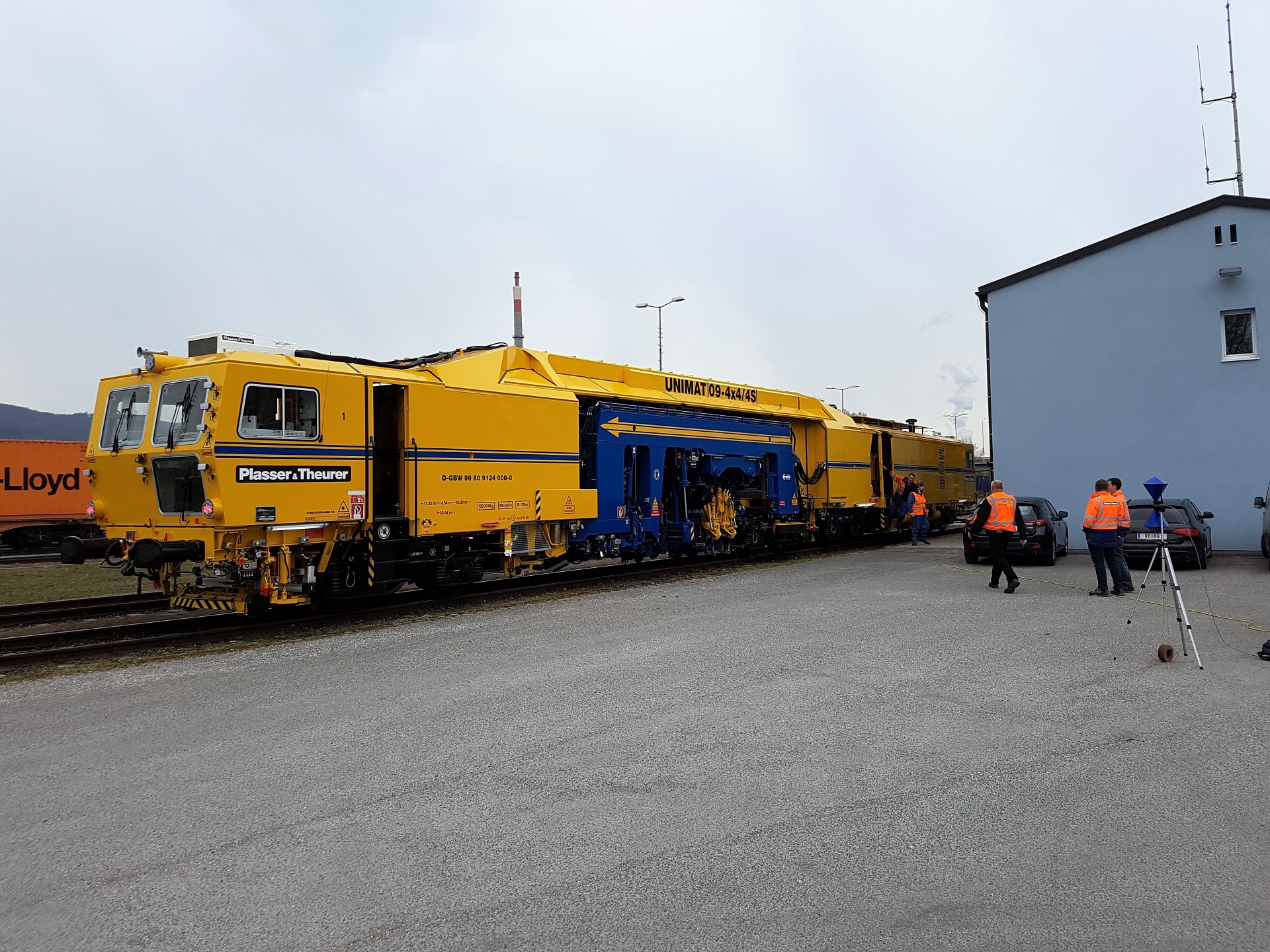